It was crazy to wake up to this news this morning. My condolences to his friends & family.

I caught the tour when it stopped out in Long Island & let me state on record Kevin Hart is THEE funniest black comedian on the scene right now. Make sure you catch the film when it drops September 9th. “Alright, alright, alriiiiight” 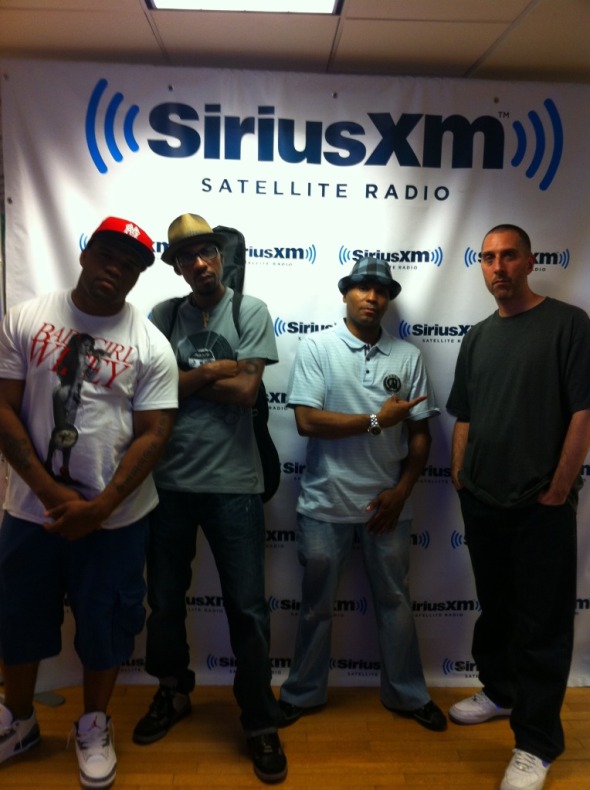 Sunday Eclipse & Torae had Kool Keith & Jesse West (3rd Eye) up at the show. Keith was as entertaining as you would expect him to be. Shout out to Scaramanga (Sir Menelik) for calling up as well. Aside from that, lot’s of new music as usual. Playlist & links after the jump.

END_OF_DOCUMENT_TOKEN_TO_BE_REPLACED

See sh*t like this will get K-Ci & JoJo right back drinking again. I’m posting for OBVIOUS REASONS, hit that play, then mute & enjoy…

With the readdition of the homie Jared Jeffries to the Knicks roster I thought it’d only be right to have him in this edition of Face Off. During his first stint here I always thought he looked like Alicia’s new boo, now let’s see what you think. I like son’s game though, he plays hard and he doesn’t have to be a scorer on this Knicks team so I think he’ll be a good fit this time around. #NYKnicks

Torae on The Ear Peace (Video)

Here’s the on air interview I did with The Ear Peace (Natalio Tabaco & Linda Lights) last week at PNC Radio, shouts to SupaLaura, the homie A King and Damien Lemon. Funny, funny stuff. The Ear Peace airs Every Thursdays on pncradio.fm More videos on vimeo.com/supalaura. Hit the jump for my one on one with Laura that same night.
END_OF_DOCUMENT_TOKEN_TO_BE_REPLACED

Face Off – Dondre vs J Cole 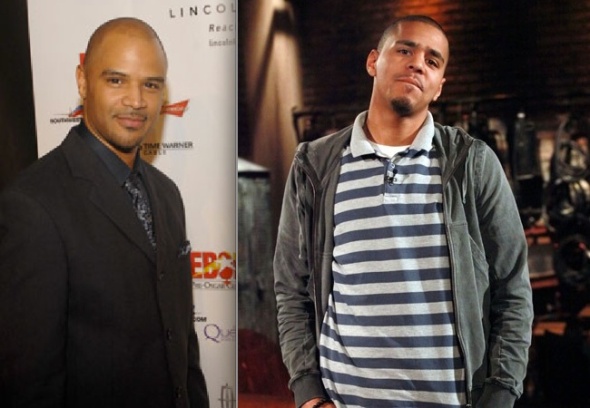 I’ve had a personal vendetta against Dondre Whitfield ever since he married AND seeded up Sally Richardson, but the good brother Strick pointed out what was too funny to deny & so Mr. Whitfield you will receive one & only one post on my blog. With that said I present to yall Face Off Dondre v. J Cole

Face Off – Freddy vs Royce

Every once in a awhile I come across a picture of someone that looks just like a picture of someone else. When that happens I like to share. Thus creating “Face Off”. This week I saw this Royce interview online & his look was distinctly familiar. Wonder if he had the glove too. Hit the jump for a couple more A-Alikes.
END_OF_DOCUMENT_TOKEN_TO_BE_REPLACED

Since this made it’s way on to the net I have no problem posting it, but I got so many unreleased Sean Price records/verses it’s ridiculous. Said to be a lost track from Random Axe enjoy this one verse madness, P!!!

It’s not too often you’ll see a Gucci Mane post up here, but if you see it click it, cause I’m clownin’. I wish I could take credit for this photoshop phenom but I can’t. Maybe we were just on the same brain wave. Either way, salute that man!!